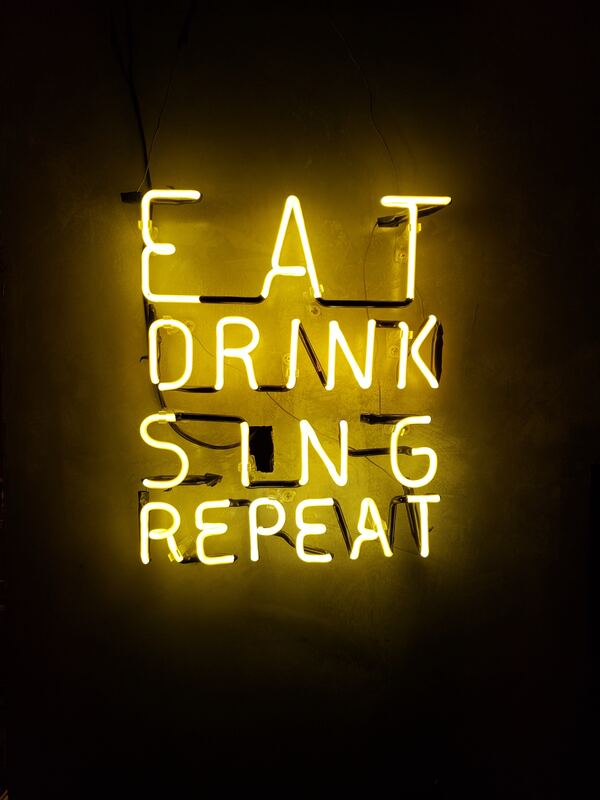 Did you know that around 95% of everything you think, feel, do and achieve is the result of habit?​

So the habits that are making you productive or unproductive, keeping you stuck or making you successful, right now, have almost certainly been with you since your youth.

And the great news? New habits can be learned. You can develop new patterns of behaviour by modelling the habits of successful people and making them part of your personal management system. Success habits like:

Even better news – there’s a proven seven-step formula for embedding a new habit into your psyche:

Step 1: Decide what habit you want to install

Step 3: For at least twenty-one days, stick religiously to the habit – no exceptions, no excuses

Step 4: ‘Act as if’ – visualise yourself doing it – use the power of muscle memory

Step 5: Develop an affirmation you repeat over and over. ‘I get up and get going immediately at 6:00am’, ‘I arrive five minutes early for everything’

Step 7: Reward yourself to reinforce and reaffirm.

Take Henry, for example. Henry was tasked by his school to read more, and challenged by his dad Peter, to read for thirty minutes every day. Both Henry and his dad told friends about the challenge (Step 2) and then for one month, every single day, Henry would announce both when his half hour started, when it had finished, and how many pages he’d read (Step 3).

With this habit, Henry had to act as if he was enjoying it, to talk about it as something he looked forward to every day (Steps 4 and 5). He stayed the course, completed his month, and was suitably rewarded for his perseverance (Steps 6 and 7).

Did the habit stick?

Of course not – he’s a thirteen-year-old boy! But, as a result of supporting Henry in his habit-forming activity, his dad has developed The Henry Habit, and now reads one business book a month, for thirty minutes every day!

This formula really does work. Give it a try!

Good luck and thanks for reading 🙂

PrevPreviousA whole week totally switched off from work – can you do it?!
NextAre First Perceptions always Right?Next