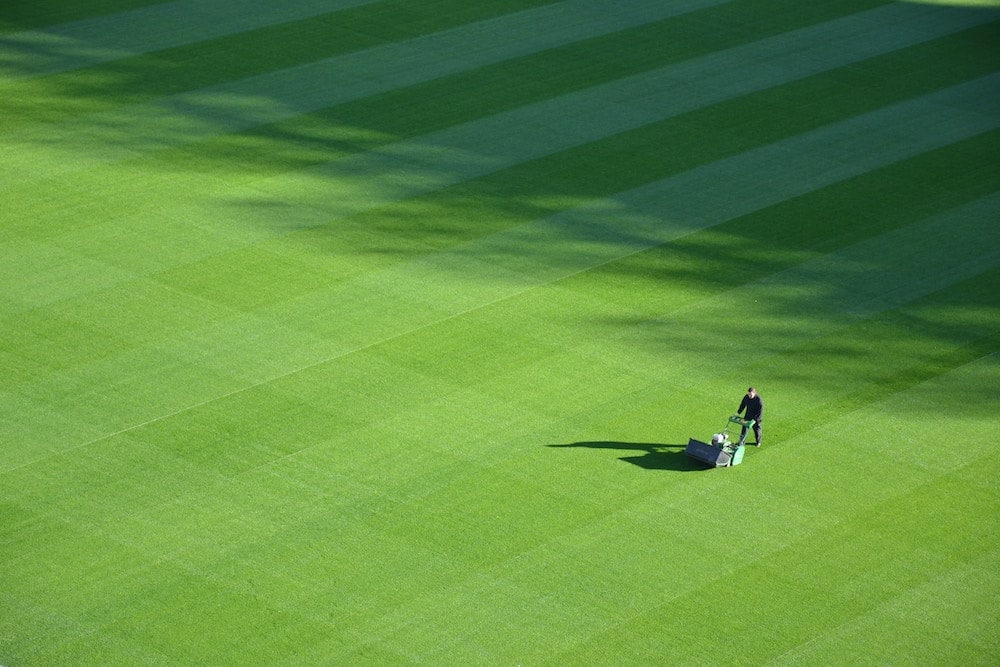 I read a great quote by Clare Balding the other day about Pep Guardiola. She wrote, “He (Pep) is the manager not just of a team of players but also of backroom staff whom he always values, praises and thanks. He is a leader who makes them all believe the impossible is possible.”

It just got me thinking about how bosses and managers treat their ‘backroom’ team. One of my pet hates over the years is hearing a manager giving someone a task and apologise for it. How does that person then feel? How can they take pride in their job and feel any sort of fulfilment? I’ve seen it in managers who want to be liked or are worried about a possible reaction, “I’m really sorry to have to ask you to do this…’’

Now I’m not suggesting they do a Tarzan swing and ‘big-up’ a simple or repetitive job but rather to explain to people how their role fits in to the bigger picture. You may think cleaning toilets isn’t much of a job. Okay now imagine you work in an office and they’re not cleaned! I know many people who judge an eatery not just by its food and service but also by its toilets. Have you ever come back from the loo and raved about it or returned to your table vowing never to return to the restaurant?

We had a US vice president at McDonald’s who would always make the toilets his first port of call when checking out a restaurant. Not for a call of nature but to make sure they were so clean that he could eat his burger off the toilet floor. (I wonder if he ever did?)

People want to feel that they belong, that they’re valued, that they are part of the business and that they make a difference to its success. I heard a story recently where a school had called a meeting about its future but had just invited teachers to it. Not the facilities people or the grounds team, those people without whom the teaching couldn’t happen. How to quickly make people feel they don’t count!

On the other hand, I know someone who made a point of working late a few times a week to catch the cleaners coming in so she could learn their names, thank them in person and explain the difference they made to the working environment and the business’s success. Yes, these people were employed by an Agency, but she felt they were still part of the team. She would also insist on clear desks and work areas every night explaining that it made it easier for the cleaners and to get her team members to appreciate their work.

An old boss of mine used to love telling the tale of the man he used to pass regularly on his way to work pushing his dustcart round London streets. He was so impressed that this guy was always smiling, acknowledging people as he passed. His cart was decorated and the pride he took in his work oozed from his pores. Imagine if the person giving him that task had been apologetic rather than explaining that the first impression people get of a city is its clean streets.

So going back to Guardiola, I imagine that when he has a team meeting which is about the future, rather than next week’s tactics, he invites the whole team. And what is so great about it is that the extremes in that team would be hard to replicate in most SME’s; famous multi-millionaires and the person who cuts the grass being inspired by the boss about the future of the club.

Do one thing: make time to ask your team members individually how they think their role impacts the business. If they don’t know, then there’s your chance.

Thanks for reading. Have a great week.

PrevPrevious2 Easy ways to become the ‘Ideas’ person for your Business
NextBank Holiday Weekends – Are you taking time off?!Next