A Little Word that Helps you Get What you Want 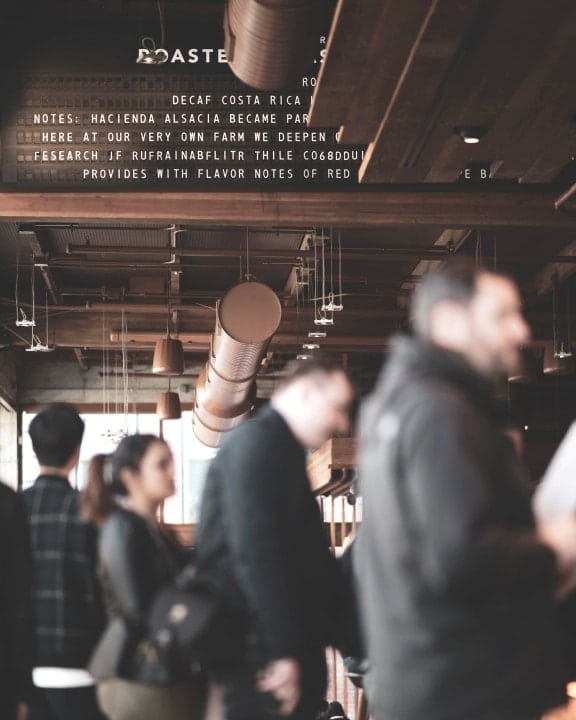 Much as I love the words ‘please’, ‘thankyou’ and ‘sorry’, there’s another word out there that can make a big difference.

It’s a principle of human behaviour that if you’re asking for a favour, you’ll be more successful if you give the reason why. If you’re asking people to do something they like to know why they should.

A psychologist Ellen Langer carried out a simple experiment on the power of ‘because’, back in the day. She asked if she could go ahead of a large queue of students waiting to use the xerox machine (before the digital age) to make 5 copies. When she offered no reason, 60% let her cut in. When she explained, “because I’m in a rush” people letting her cut in significantly increased to 94%

Now you could think that people had done her the favour since “being in a rush” was a valid reason but she tried a third time using ‘because’ but with a feeble reason: “Excuse me, I have 5 pages. May I use the Xerox machine because I have to make some copies?” Once again 93% complied.

The researchers surmised it was not the reason as a whole, but the word ‘because’ that made the difference. This was true even when the reason was not very compelling. They theorised that people go on automatic behaviour as a form of short-cut, and that hearing the word “because” followed by a reason, no matter how feeble, increased the likelihood of compliance.

They repeated the experiment for a request to copy 20 pages rather than 5. In that case, only the “because I’m in a rush” reason resulted in a heightened figure.

So they summarised: “When the stakes are low people will engage in automatic behaviour. If your request is small, follow your request with the word “because” and give a reason – any reason. If the stakes are high, then there could be more resistance, but still not too much.”

This has got application for management, sales, trying to get your kids off their phones or trying to queue jump when you’re in a rush. (I wonder if “Now wash your hands” followed with “because x y z..” would work!)

This is the reason why we advocate developing ‘how to’s’ which not only explain or demonstrate the ‘one right way’ to do the task but also explain the reasons behind that process. So useful too when you’re training new people in that task that they understand the ‘because’. People respond much better knowing the reasons and benefits rather than just being told what to do. (And of course being involved in establishing the ‘one right way’ increases buy in even more.)

Now the question is, “Is ‘because’ still as powerful today; after all, the research was from 1978?”

Do one thing: Try the power of ‘because’ and see if it works either in a ‘safe’ environment or, if you’re feeling brave, try it next time you’re in the queue at a coffee shop….

I would love to hear how you get on. I’m going to experiment too just not sure how brave I’ll be!

PrevPreviousShould managers worry about their workforces in 2020?
NextManagement according to VeraNext