Are you creating jobsworths in your business? 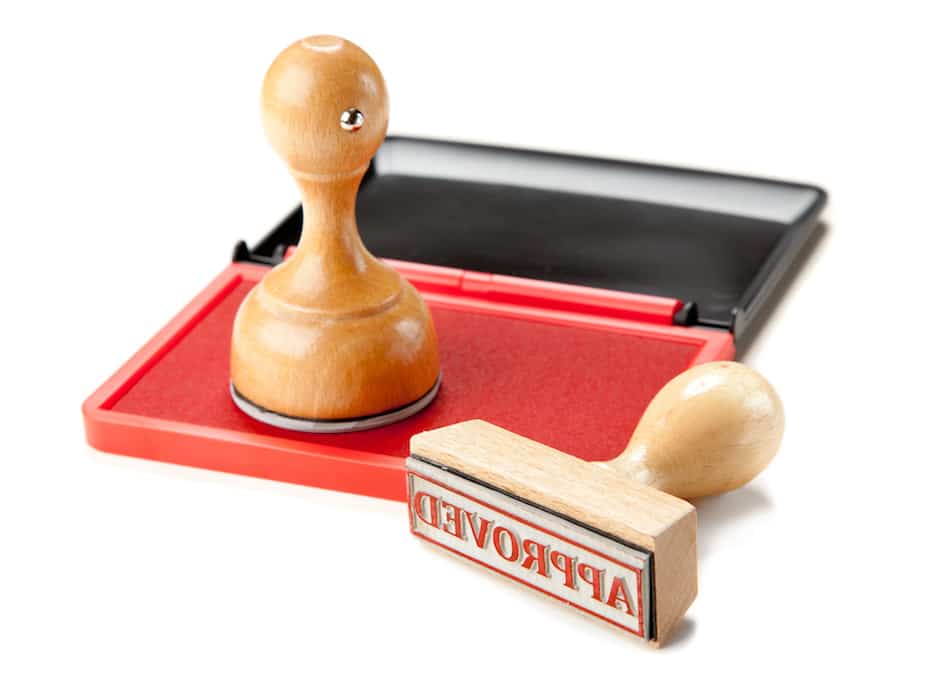 I read an article the other day that got me a bit hot under the collar. In a nutshell it said that anyone following a process or a system was a ‘jobsworth’.

The article had different animals depicting the different types of people who followed a system and their reasons for doing so. What got my goat (not one of the animals depicted) was that they were all negative.

The only reason systems exist is to make life easier – yours, your team’s, your customer’s. The wrong system  – the one that makes everyone’s life more difficult, that has either your team or your customer jumping through hoops – that’s the one the jobsworth loves.

I’ll give you an example…

A friend of mine was  shopping in her local Waitrose the other day, and had forgotten her Waitrose card. She’d never seen the person serving her before, but she explained that she was a regular, that she had forgotten her card (which entitles her to a free coffee) and wondered if she could still have her cup of coffee, as she could really do with it.

No, she couldn’t, was the answer.

So, was the person serving my friend a jobsworth, following a bad system? If Waitrose was  your business, what would you have wanted the till person to do in this situation? What would your system be?

Think about it…what was the worst that could have happened had the server given her the benefit of the doubt?

If my friend was pulling a fast one, Waitrose would be one cup of coffee down. If she was genuine, they’d have one hacked off Customer, as it proved.

The system in this instance needed to allow and encourage the server to use their discretion; it needed to ensure that they were not a jobsworth.

All good systems are simple, logical and repeatable; they make life easier…for you, your team and your customers.

Do one thing: Check the systems along your customer journey- are you creating jobsworths in your team?

PrevPreviousIs your business stuck in a rut
NextDoes your Vision give you goose-bumps?Next