Is your business dying from embarrassment? 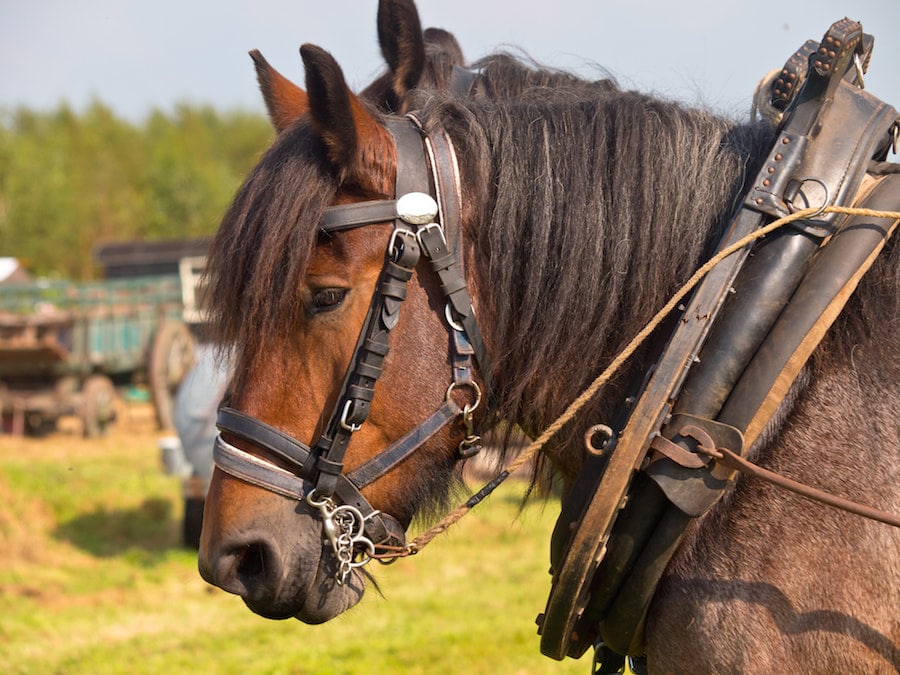 “Some people regard private enterprise as a predatory tiger to be shot. Others look on it as a cow they can milk. Not enough people see it as a healthy horse pulling a sturdy wagon.”    Winston Churchill

Things don’t seem to have changed much since Churchill’s time, do they?

There are still plenty of people who think Capitalism is a dirty word; who see those who want to make money as selfish and ‘evil’.

Maybe they’re focused on the banks going bust or the big corporations that have evaded tax, or the massive bonuses paid at one end, with the minimum wage at the other.

Many other people still see business as the golden goose, the cash cow, the easy way to make a lot of money.

Easy?  Absolutely! Piece of cake.  We’d all say that wouldn’t we?!

My dad took the ‘easy’ route to make his fortune, starting out at the age of 14, selling sticks in the winter, and ice cream in the summer, off the back of a pony and cart. Not quite Churchill’s sturdy horse pulling a sturdy wagon – a bit smaller scale.

He worked hard, built relationships, saved his money, and then invested in a coal business with a lorry, and went from there. He always had at least half a dozen people on his books, never laid them off in the summer when no one wanted coal, he looked after his customers, and always paid his taxes.  Over the years he built up a great business and made a lot of money.

Did he have a nice house, a nice car and a bit of luxury around him?  Absolutely.  But he was also a generous man, so he did a lot of good with his money, and looked after his family, both immediate and extended. When he died, there were literally hundreds of people at his funeral.

So money has never been a dirty word for me.

The decision to start your own business is not an ‘easy’ one.  Building a business is tough, and stressful, and risky.  Making a success of it is something only 5% achieve, with the other 95% failing in the first few years.

There are plenty of reasons why a business fails, but one of them should never be from embarrassment.

Too many small business owners seem to want to avoid making too much money, terrified of the stigma that may come with it – ‘It’s not about the money’, they say, ‘I want to help people, and do some good’.

The more money we make, the more tax we pay – taxes that go to help those less fortunate.

The more money we make, the more help we need, the more people we give employment to.

We become like the pebble in the pond, causing a ripple of goodness!

Business owners who want to stay small, who don’t want to be seen to make money for fear of being classed as an evil capitalist, are actually doing less good in the world.

Do one thing: Check your money mindset, and commit today to doing more good!

PrevPreviousCelebrate your YOUness
NextAre you the Captain of your ship?Next