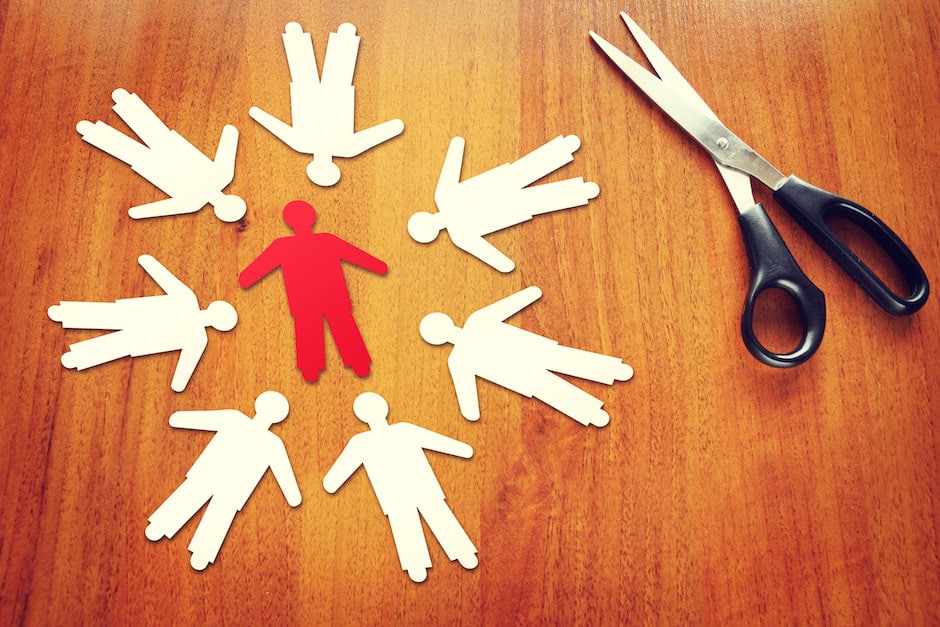 A Leader is best when people barely know that he exists.

When his work is done, his aim fulfilled, they will say,

‘We did this ourselves’.

The first time I read this, I loved it.

Every time I read it I get goose bumps.

I can’t quite get my head around the fact that it was written in the 6th century BC mind you – it makes my brain hurt. Especially as here we are in 2015 still trying to get to grips with leadership, though at least the default position has moved on from being ‘him’.

Makes me think of a course I was on once, about leadership communication, where they asked everyone for examples of the last thing their leader had said to them.

Considering the course was in August, it clearly indicated a leader whose people barely knew he existed, but maybe not in the way Lao-Tzu intended!

The reason I love what Lao-Tzu wrote, is because it’s what I believe too.

Even though nobody who I ever led would say they didn’t know I was there, I do believe passionately that the best leaders replace themselves.  They give their people the tools and the training, the systems and the development, the ownership and the support they need to deliver results with minimum intervention.  Then they get out of their way and let them get on with it.

The business owner’s mission, is to do themselves out of a job, though I have to admit that Lao-Tzu said it more poetically.

Like me, you must have had someone tell you to do something just as you were about to do it? My dad was a great one for that; he’d see me getting up from the settee and ask me to take his empty cup into the kitchen with me, even though I was going to do it anyway.

Or maybe you’ve come across people who want to explain things in detail to you without checking your knowledge first.

If you find being told what you know already annoying or frustrating, there’s a good chance your team will too. And if they don’t, then maybe they shouldn’t be in your team.

The people we want are those who relish responsibility, who have ideas, who learn what their role is, and what standards are expected of them, and then set out to make it their own.  Those people who want to grow and develop.

We don’t want those who wait to be told what we want them to do every day, who have no initiative, no enthusiasm and no personal goals.  Those people will never replace us. They will keep us trapped in the long hours, lots of stress cycle.

Give them this support, and they will say ‘We did this ourselves’.

Do one thing: Download this table, and take 30 minutes to review your team both employed and outsourced.

Decide which group each individual falls into, and then commit to one action you will take to help them to take ownership of their role.

(If you have several teams, ask your team leaders to perform this task, and you assess them.)