Peacock or Eagle.  Who’s your mentor? 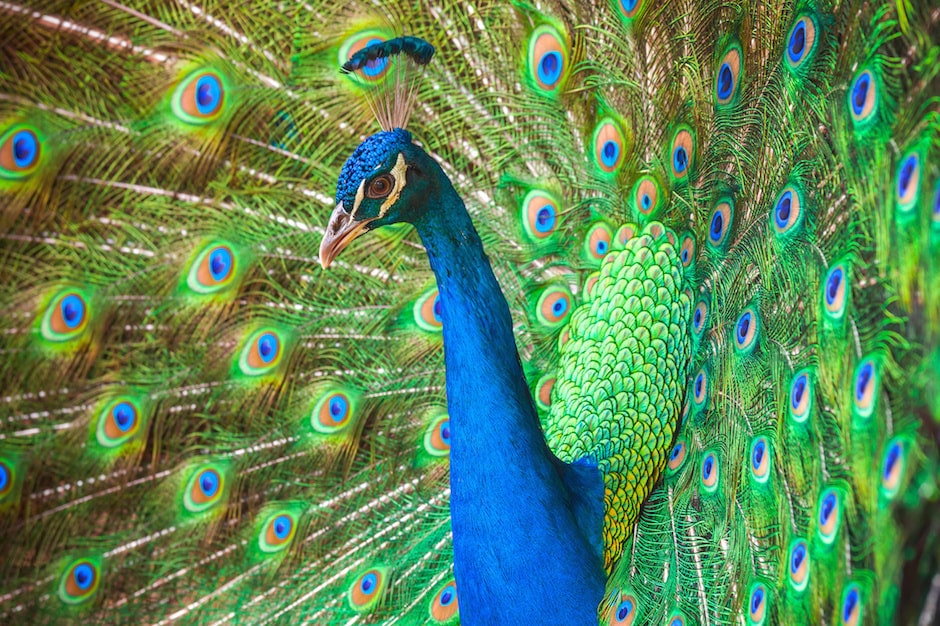 I’ve decided I don’t like Peacocks!  Not the birds, you understand, but the preening, self-congratulatory, loud individuals who can usually be found selling themselves as gurus and mentors – and giving those who actually are, a bad name.

‘Ooh, look at my flash motor’, ‘Look at my fabulous house’, ‘Don’t you think I look just Gorgeous in my fancy outfit?’  – ‘Follow me and you too can have this extravagant lifestyle…’

They charge a lot of money too (to pay for their extravagant lifestyle), and they often attract those people who want to boast about how much they are paying to be ‘mentored’, because they believe that automatically means they can raise their prices to similar levels.

You know the sort of people I’m talking about.  You may have even worked with one or two of them before.

And the thing is, they may actually have good information to impart, even if it is often a re-hash of a re-hash of other people’s work.  But for me, and it is just my opinion, the really good stuff is hidden behind the complete lack of emotional intelligence, or any authentic rapport.  I just can’t buy into this type of person – I’d rather stick pins in my eyes.

I do completely get the need for a business mentor though – someone who has credibility and influence, and the contacts you don’t yet have.  Someone who’s had the triumphs and disasters, and has the scars to prove it.  Someone who’ll inspire you and challenge you, and give you a kick when it’s needed.

An eagle, or maybe an owl, when compared to the preening peacock.

I have a few mentors.

In fact, last week I was called a Groupie, because I’d been seen so often in one particular mentor’s company.  I think it was meant as an insult.  After all a Groupie is over-the-top enthusiastic, and completely uncritical – a non-thinking sheep, a blind follower. The peacocks have a lot of these.

But honestly, while I’d prefer the title friend, or even mentee, I’m ok with being called a Groupie of this guy, however far from the truth it is.

Why?  Because for me, Daniel Priestley is everything a mentor should be.

So here’s a question:  Are you following a peacock, or are you learning from your eagle mentor how to lead – how to sore above the crowd?

I dallied with a few peacocks before I found my eagle.  It’s easy to be attracted to the bright, colourful plumage, to be drawn to the shiny things they want to sell you; to be seduced by their dance and forget to look up to where the eagles are soaring.

Just ask yourself: Do you share their values? Do you aspire to follow their route to success, or do you want what they have, despite the road they’re telling you to take?  Do they make you feel good about yourself or is it all about them?

At the end of the day, it’s all a matter of personal perspective, and we all have to make our own choices.

Good luck in making the right one for you.

PrevPreviousWhy tradesmen never call back
NextThinking is a waste of timeNext