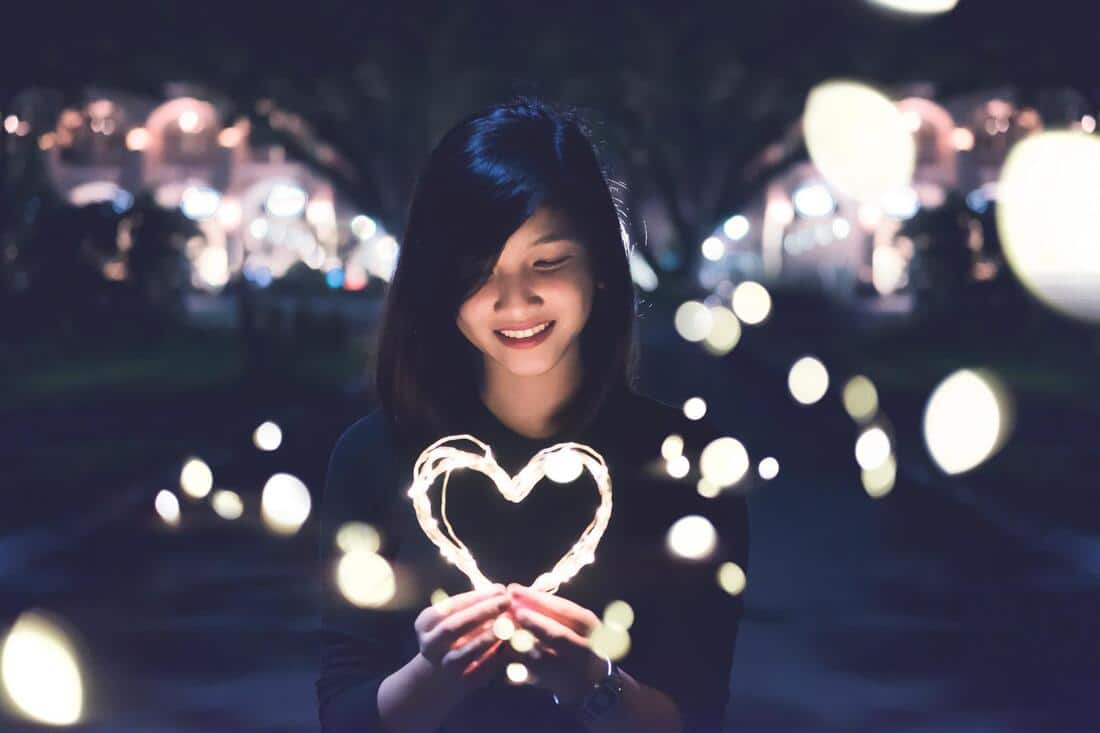 I don’t know about you but I love posts you see on social media about businesses going the extra mile for their customers. Delighting the Customer, going the extra mile, or as I heard it referred to as, Sprinkling the Pixie Dust, costs businesses very little but the repercussions, the return for just naturally putting their heart into service can be huge.

So I thought I’d share what happened to my sister recently. She was gutted to lose her prescription sunglasses and wanted an up-to-date prescription for their replacement. She opted for Specsavers (in Loughborough – to give them a plug) who had a free eye test, (being a true northerner 🙂 ). They also do retinal checks for £25 so she thought she would check out white flashes she’d had in her eye. The optician could not have been more thorough and told her she had a retinal detachment and to get straight to eye casualty before they shut. My sister grabbed the referral letter and flew out in a state of anxiety to get there on time. Only later that night she remembered she had not paid.

The eye casualty confirmed the retinal detachment and next day lazered her eye. She got home that evening to find a message from her optician and she thought it would be just to remind her she’d forgotten to pay. But no; no mention of money, just her optician personally ringing to ask how she’d got on and hoping that she was okay. This for a first time customer who hadn’t paid her bill! On ringing to thank her and pay her bill, she was told that the bill had been voided. Guess who my sister will be going to from now on? And talk about fate; if she hadn’t lost her sunglasses….

As if that wasn’t enough, she was having a Tesco delivery that day and was saying to the taxi driver on the way home from hospital that she thought she’d be back just in time. The next minute her taxi driver is talking to his mate who delivers for Tesco to check if he was delivering to her, with a view to saying they were nearly there! As it was he was on a different route but again just such a thoughtful thing to do.

Do one thing: Sprinkle a little Pixie Dust for your customers.

Oh and if you happen to get white flashes in your eye when you switch the light off at night, may be worth getting them checked out!

PrevPreviousWant to Succeed in Business? Then get Control of your Freak!
NextShould managers worry about their workforces in 2020?Next