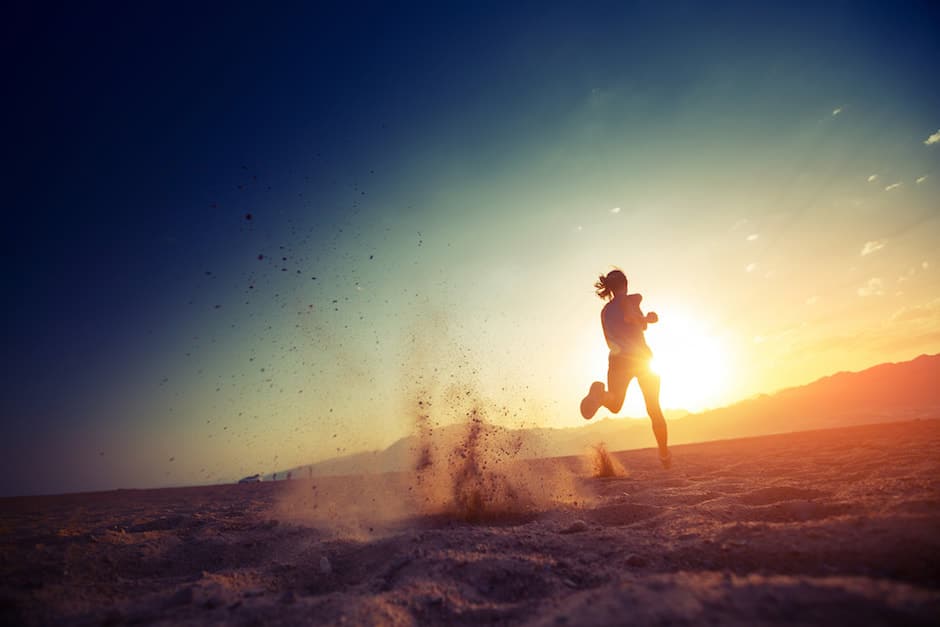 Have you ever had someone leave your business after ten minutes?

Let’s take a look a few of the perils and pitfalls of people selection, and how to prevent them.

In the last few weeks, three new clients have had issues while recruiting that might have put other business owners off recruiting for life!

So, could any of these have been avoided?  Maybe, maybe not, and if not, how do you overcome this sort of challenge?

Be upfront. I’m a big believer in being upfront in interviews. As far as you possibly can, tell people what it’s like to work in your business, what the salary is going to be, perhaps why it’s set at that level. Maybe you’re a very small business just starting out. Maybe you have a set pay structure, just be clear and open about it, and manage their expectation.

If you take great pride in the training that you give every employee, and the development that you give them as people, that’s a great selling point. Your performance management system is too – people want to know what their job is, they want to get feedback on it, and they want to know that they’ll be rewarded when they do a good job.

Involve team members in your recruitment, and give them the opportunity to talk to your potential new recruits about how they’ve benefited from these systems.

Put yourself in their shoes. Think about what you would want if you were them. What would you want to hear that would make you feel more comfortable about the fact that, okay, maybe the salary isn’t quite at the level you wanted, or the level you’re coming from. Get them to feel the excitement of getting on board with your business, with somebody whose going somewhere, somebody who has got a big vision.

You’ve heard the expression, ‘Don’t negotiate with terrorists.’ For me, this sort of person is an employment terrorist.

Because you’re hiring to your values, you’ll be saying, ‘Whoa! I’m not actually sure that you’re right for us. I’m not sure that our values are aligned. If our values aren’t aligned before you start, what’s it going to look like further down the line?’

If somebody’s prepared to hold you to ransom before they start working with you, what is going to happen in the future?

Keep that in mind.

Is it a massive short term pain finding someone else.absolutely!  But better that, than the long term pain of having somebody on your team who believes that they have you over a barrel.

If somebody does this to you before you hire them, they’re doing you a favour because they’re saying, ‘I’m not right for your team.’ So thank them, and let them go.

The best way to avoid this happening, is to offer on job experience. It gives people the opportunity to see what they’re walking into; to experience the culture, what it feels like to be in your environment; the buzz, the good and bad, just the whole sensory blast of what it’s going to be like.

It also gives you and your potential employee a chance to check each other out and decide if you’re the right fit.

In this example it was great that the guy said, ‘You know what? I’m really sorry. This just isn’t right for me,’  and to leave after two days, instead of three months. Again a case of short term pain, but much better for everyone long term.

Who really knows what happened in this case, maybe the girl realised before she walked in, that it wasn’t really what she wanted. Maybe the thoughts of flying solo were just too scary.

This one possibly could have been avoided through really clear communication upfront. I recommend you do this with every new starter – be really clear about what’s going to happen on day one, in their first week; what their probation period looks like. Think about what you would want to know if it were you. There should be no surprises, or in this case, shocks; you’ve managed their expectations.

I am a big believer in hiring great people, and then helping them to fulfil their potential. It’s the foundation for building a high performing team, and when you have the right mindset around hiring, it will be a joyful experience.

Of course you’ll make mistakes, and there will be incidents like the above; don’t worry about them. They’re just part of building an A plus, high performing team. Remember though, never settle. If you’re building high performing team, never make do with anybody who isn’t A plus.

Good luck with your recruitment. Enjoy it, see it as a wonderful challenge, and start building that high performing team.

Do one thing: talk to your most recent recruits and ask what they found good and bad about their experience and their ideas for improvement.

Date For your diary: Tuesday 28th November 12.30 pm join Marianne to learn how to ‘Move your team from Chaos to Consistency’.  It’s for you if you want to become a more effective people manager.  If you want to build a high performing team that doesn’t need you around to work well.