Woodpecker, Peacock, Budgie, Seagull or Eagle? Which of the 5 styles of management are you? 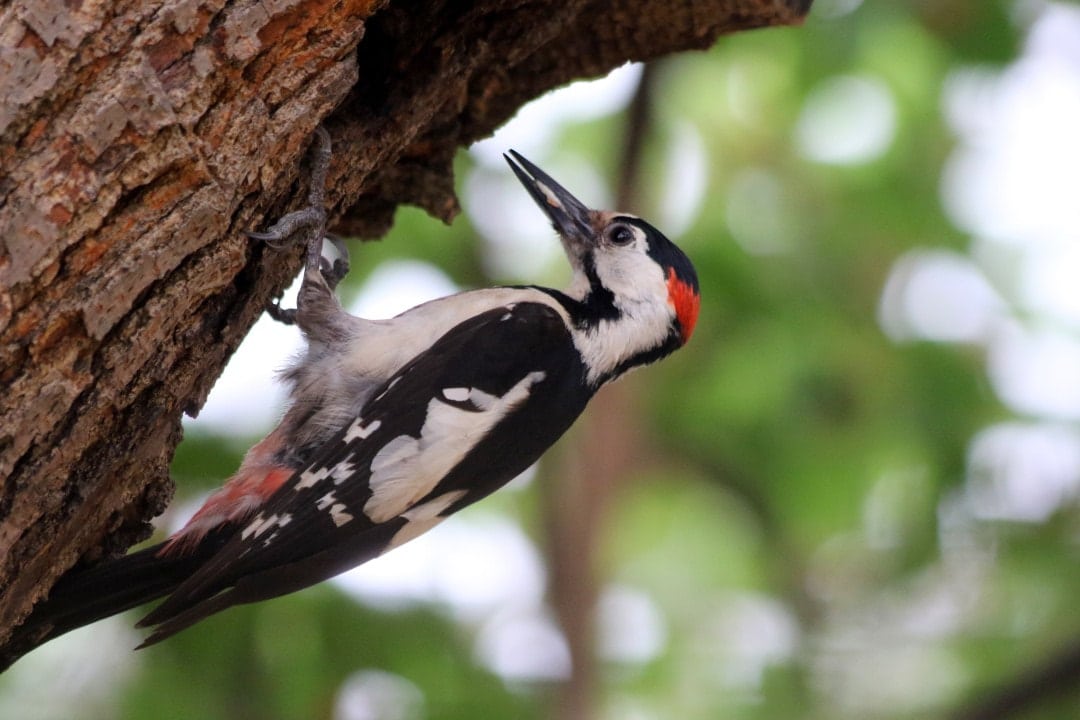 I had a number of bosses in my time with McDonald’s – some great, some not so great.  But each one of them taught me something about the sort of leader-manager I want to be and the sort of manager I definitely don’t want to be!

I remember one boss I had who was very black and white, who wanted everyone in her team to be the same, who never looked at the individual and the skills they brought to the team, but wanted them to be mini versions of herself. She was all about command and control, a micro-manager who used her position of power to bully people into doing things her way.

Happily, for me she was a one-off, an anachronism, a great example of how I was not going to manage my teams going forward, and I had plenty of great leaders around me to model. Others are not so lucky, and ‘grow up’ believing that being a manager is all about power and authority, about throwing your weight around – and the bullied become the bully.

There are a few manager stereotypes – you might recognise a couple from your own experience:

This manager still wants to be one of the team. They hate confrontation and giving constructive feedback and would rather ignore poor standards than talk to one of the team, no matter the consequences. They often work late to help out the team or to correct mistakes they’ve made. They still know all the gossip and will often be the team’s agony aunt. They want to be everyone’s best friend first and their manager second.

This manager is obsessed with the details – everything has to be perfect and ‘just so’. Mistakes get on their nerves because their team should be able to get it right by now. They want reports at every stage of a project, and will regularly check up on the team to see what they’re doing and that tit’s being done exactly as they would do it.

This manager operates from a distance. They give minimal information to the team about what they want and then leave them to get on with it. If things go well they take the credit, if things go badly they blame the team. They’re rarely around for advice or support. Always out of the office or in meetings with the boss.  They don’t get involved in the day to day because they don’t see it as their job – they have people to deal with all that.

This is the manager who swoops in, dumps all over everyone and then flies off again. They are erratic, poorly prepared and extremely arrogant, and damage team morale by treating them like idiots, talking down to them, and blaming everyone else for their failures.  When things turn out badly or they run into a problem, they swoop in to assign blame and then become the hero by sorting it out.

This is the well respected manager that the team would walk through fire for.  They’re inspirational, firm but fair, and hands-on when they’re needed. They do what they say they’ll do, and are always straight with their team who know exactly where they stand. They give credit whenever possible, and when there’s a problem, they take responsibility. Always looking to develop their team and better their leadership skills, they have a great relationship with their boss.

They are the leader-manager we all aspire to be every day.

Do one thing: Have a think about the managers and leaders that you’ve experienced. Who have you loved working with or admired, and why? Who have you hated working for or been glad you didn’t, and why? Then take a look at your own style, what are you happy with and what do you want to improve?

The 5 Management Styles are taken from my latest book ‘Mission: To Manage’ due for publication in July 2020.